One-on-One Coaching to Help You Discover Your Purpose

Do One or More of These Struggles Hit Close to Home?

You know you want something different for your life, but you have no idea what it is 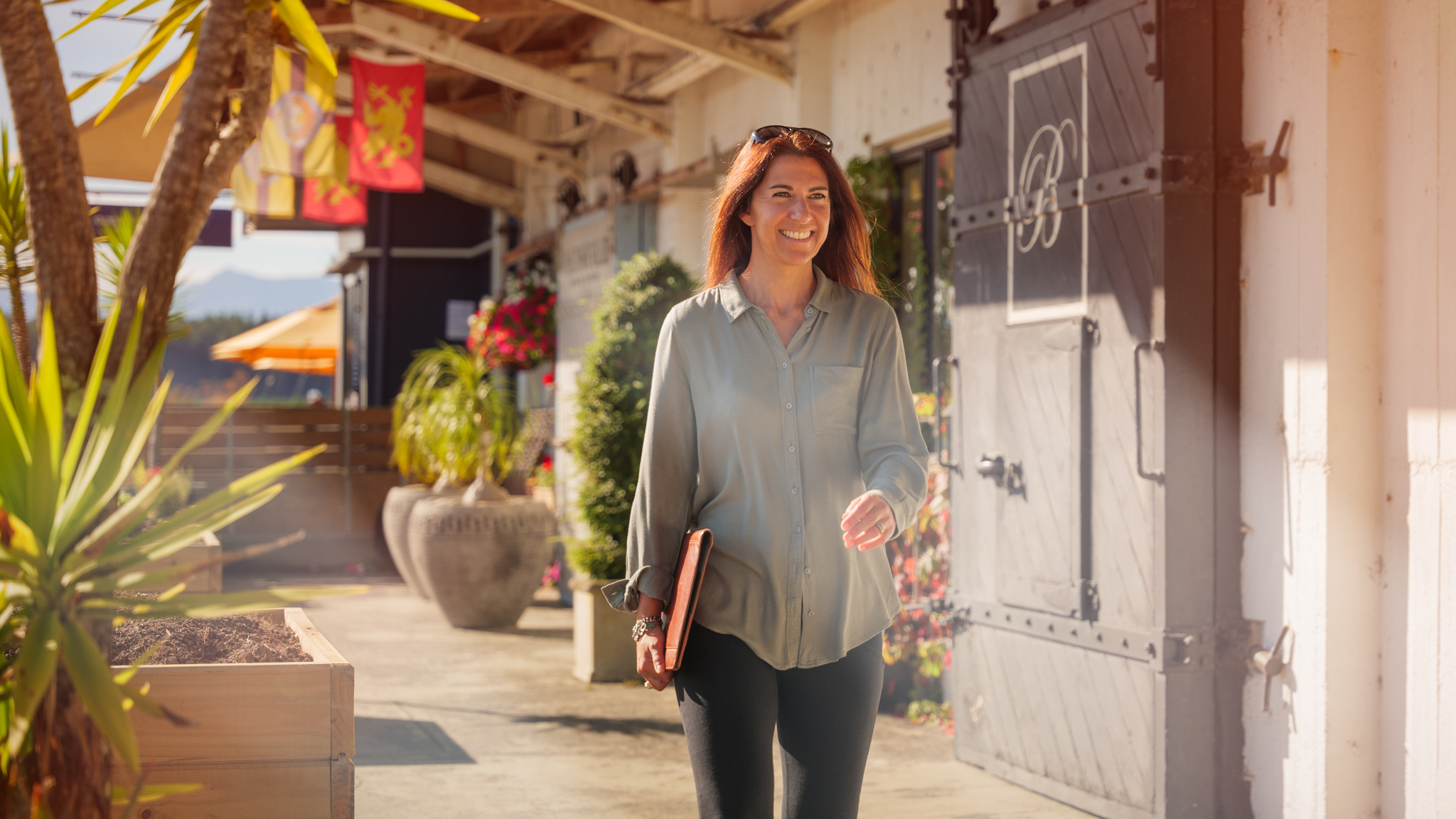 If you ask ten people for their purpose in life, nine won’t have a clue (the tenth wouldn’t be so sure either). To be honest, I would have been in that crowd of nine. Before I figured out the path to purpose, I felt rudderless, shifting here and there without a plan, without direction.

But when I finally figured it out, everything changed. I was focused, motivated, and truly alive. The difference it made in my life compelled me to share what I had learned with others. I became a Jay Shetty certified life and success coach and since then have had the privilege of showing people just like you how to figure out what they were meant to do with their lives.

I’d love to show you as well.

Click Here for Program Details
"My coaching experience with Elena was exactly what I needed. Elena helped me discover and understand my emotions, my behaviours & my why. She was not there to give me answers however guided and gave me space to find my own answers, my own solutions. I walked away from our coaching sessions feeling truly empowered. Thank you for your coaching Elena. It has already had a ripple effect on so many areas of my life”
Ryan
"I had the pleasure to work with Elena for the last couple of months. Not only is she a kind and caring person but she is an effective and empathetic coach. She was able to help me break through big issues on both, a personal level and work related level. I had been stuck on those issues for some time and I’m grateful she helped me see a different option as well as finding the right answers within me. Super happy I got to work with Elena and I’m very thankful for her hard work while working together."
EJ
"I am so grateful to have had the opportunity of being guided and coached by Elena these past few months . I came into the sessions not knowing my real sense of purpose / passion and with Elena’s skill of listening and asking questions to skilfully guide me to look at my own way of finding answers . Elena has shown me how to trust my self-awareness , to help master it - a work in progress - the “ monkey mind”. Coaching with Elena is like a breath of fresh air - it is a gift to yourself that will always give back."
Nikki
Previous
Next

Ready to Discover Your True Calling?

Three Steps to Figuring Out Your Purpose in Life

Learn how to find the power within you

We’ll then work together to bring that newly discovered purpose to life! 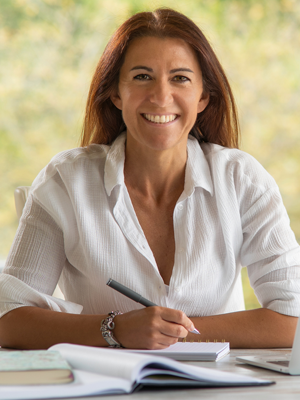 Elena is an Italian from Milan who currently lives in New Zealand.

From the age of 6 till 10 she attended a boarding school in Switzerland where, amongst other things, she learned how to speak English and German.

At 11 Elena returned to Italy and studied at the American School in Milan.

She worked in the family logistics business for 6 years and after that in an architecture and design company in the center of Milan. When she moved to NZ in 2012 she continued her logistics career until a lack of personal fulfillment and growth prompted a career change. Elena decided to start investing in herself and her personal growth and discovered she had a passion for coaching.

Elena is part of the Jay Shetty Genius Club and is now a Jay Shetty Certified Life and Success Coach, she is also a member of the Association for coaching. 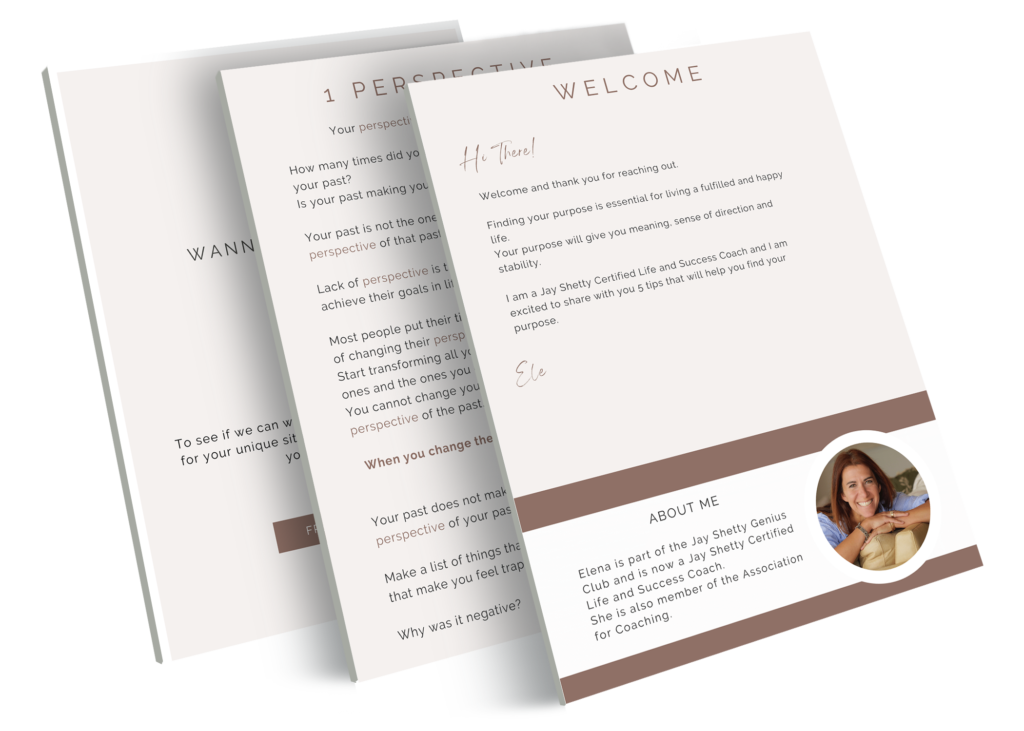 5 Tips to Help You Find Purpose in Life